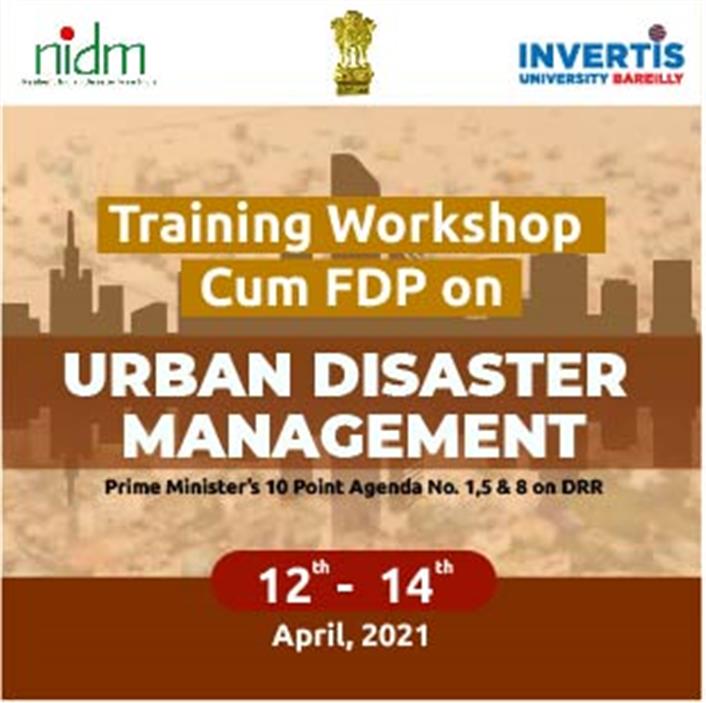 Disasters are the result of the interaction of hazards and vulnerable conditions and as such the product of the social, political, and economic environments. When disasters affect cities or urban areas (non-rural contexts) they are referred to as urban disasters. It is predicted that by 2050 about 64% of the developing world and 86% of the developed world will be urbanized. That is equivalent to approximately 3 billion urbanites by 2050, much of which will occur in Africa and Asia. Notably, the United Nations has also recently projected that nearly all global population growth from 2017 to 2030 will be by cities, with about 1.1 billion new urbanites over the next 10 years. Globally, the intensity and frequency of disasters are escalating and urban areas, where half of the world population lives, have been exposed to numerous disasters. Extreme events have hit urban areas in both developing and developed locations, but cities in the developing world have high vulnerability and low resilience.

There is general agreement that urban disasters and risk are linked to broader development processes, and disaster risk reduction should be mainstreamed into the general development process. With climate change and conflict posing significant threats to the urban poor, urban populations are particularly vulnerable to risks. Key aspects of social, economic, technological and natural systems function differently in urban areas than in rural or camp settings. Urban systems have specific features due to the density, diversity and dynamism of cities. Risk is becoming highly urbanized, with increasing populations and assets exposed to hazards, combined with difficulties in addressing vulnerability and risk drivers, especially in low and middle income countries. The quality and capacity of city governments is highly relevant to the distribution of local risk levels, those associated with everyday life as well as less frequent, more extreme events.

The objective of holding this webinar is to disseminate information about Urban Disaster Management among the participants/delegates & also create awareness in the society, Participants will be provided with authorized e- certificates.

Interested candidates/delegates may join the webinar by registering via following link: