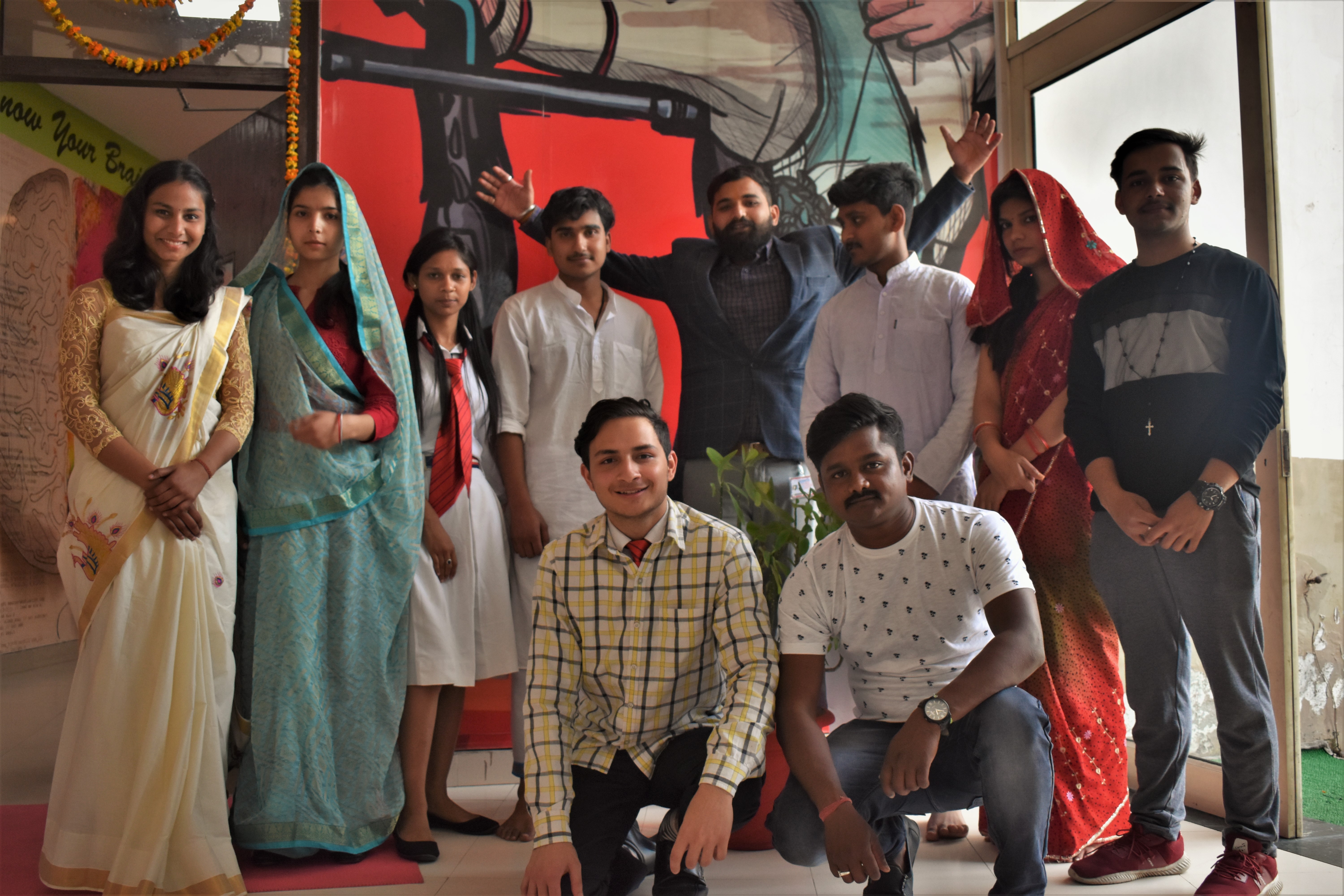 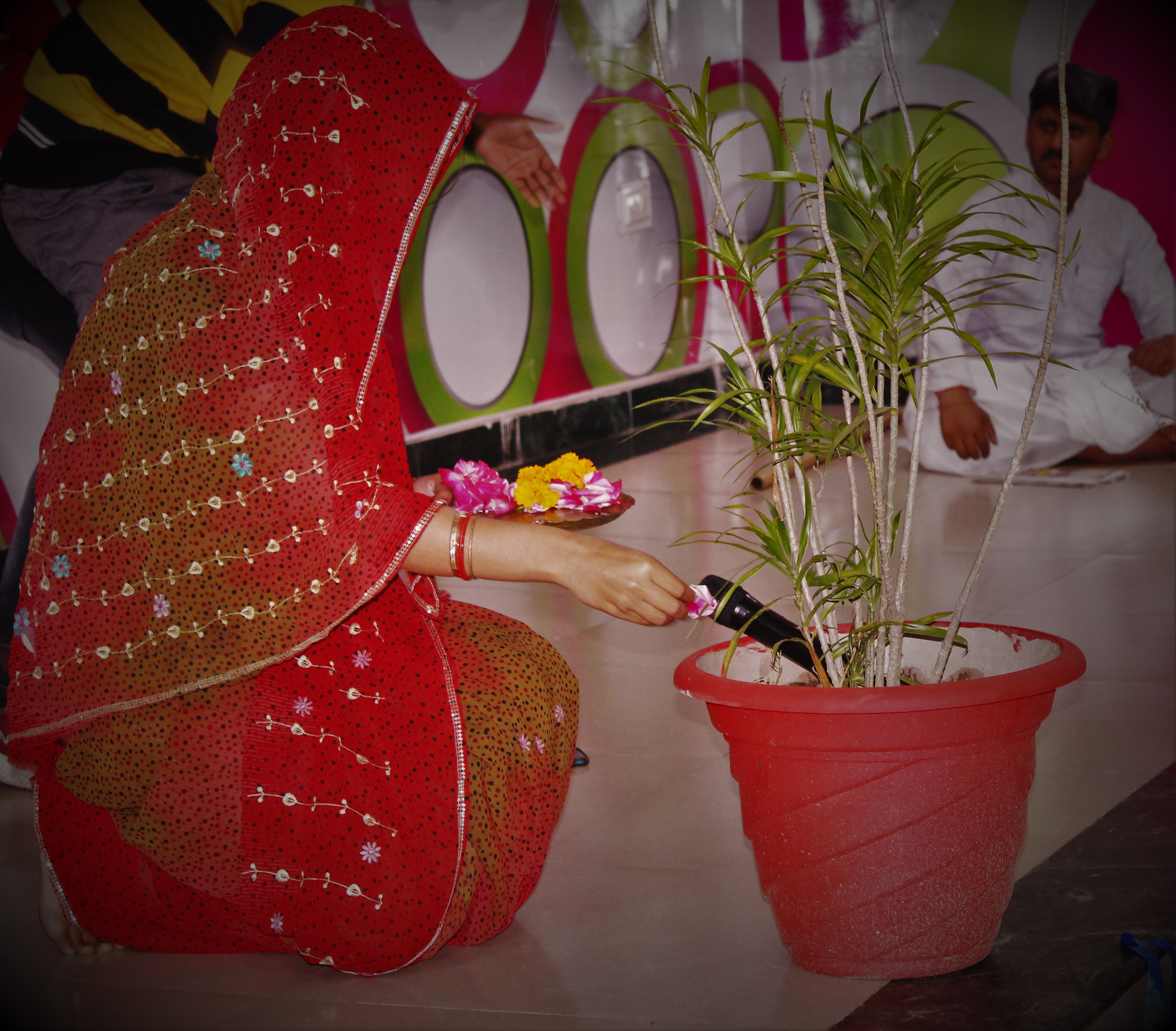 On one of the most significant day of the calender which celebrates the power of the other half, i.e. Woman's day, Invertis University has organised special program named 'WOMANIA'. Students of Mass Communication and Journalism Department participated in women oriented Photography Compitition judged by Dr. Rubina Verma, HOD Professional Communication. Male students prepared an energetic dance performance and a melodious gala for welcoming and thanking the female members of the university. A short play 'Samvaad' was performed under the guidance of Assistant Professor Sandeep Abhishek, showcasing the contrast between reality and ideal representation of women in our society. The play delivered the message of equality and empowerment so strongly that every audience got charged up to cheer loud for women. Head of Department Mass Communication and Journalism Ms. Zoya Abrar Khan congratulated the department for organising such overwhelming program and effort to glorify women.
Vikrant Joshi, Anjali Singh and Roshni Ali were decided the winners of the photography compitition respectively. Assistant Professor Utkarsh Mishra and Ashish Rajbhar blessed the students with there splendid visions to see an empowered society where the representation of female is not just objectified but glorified and instead used as icons.